I have read it so often it must be true that one of the best fertilizers in the world that is generated by animals is the chicken manure. Apparently gardeners prefer it for their vegetables but I haven’t yet made my peace with the idea of putting droppings (however well composted) near something I am going to eat.

1. Put straw or grass underneath the roosts where chicken droppings fall and put scraps of leftover vegetables in it to make a compost heap.

2. The chickens will be scrapping it about but every now and then I would also need to heap it together and mix it well with a shovel.

3. After few weeks (months?) when everything is soiled down this compost could be used as organic fertilizer.

I assume that somewhere between steps 2 and 3 I would need to remove the current batch into a storage area / container so that the new stuff was able to age and compost without getting confused with the older stuff that would be closer to being used.

It seems fairly simple but is that right? Have I missed anything? 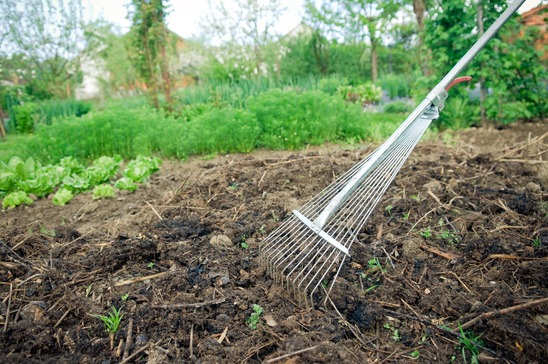 The Lay Of The Hen

I belong to a most exclusive set, My health is watched with care. My owner's a lucky man, ...